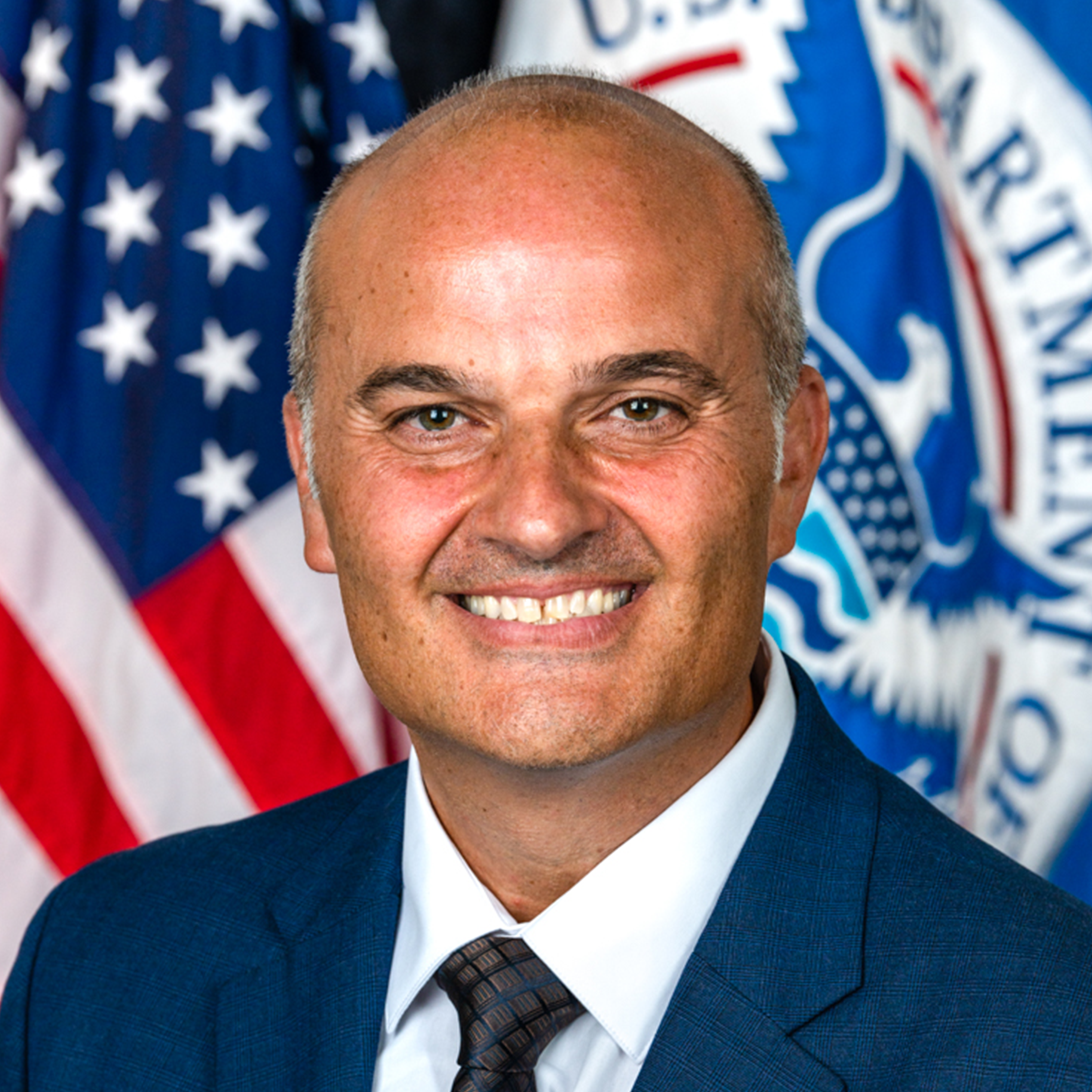 Selected September 2022, D’Amora is responsible for the administration and oversight of all emergency management programs, including response, recovery and preparedness in the states of New Jersey and New York, the Commonwealth of Puerto Rico, the Territory of the United States Virgin Islands and the Native American Tribal Nations in the Region.

Prior to joining FEMA, D’Amora served as the Commissioner of NYCEM, where he led the agency through a mayoral transition and advanced key initiatives including updating several plans, such as the Citywide Incident Management System and Strategic Plan, to ensure they were comprehensive and understandable.

Earlier in his distinguished career D’Amora served as NYPD’s Commanding Officer of the Operations Division where he responded to the September 11th terrorist attacks, large-scale planned and unplanned events like the iconic New Year's Eve celebration in Times Square, the New York City Marathon and hurricanes Irene and Sandy. In this critical role he also oversaw interagency coordination through the Joint Operations Center.

After serving in several commands throughout New York City’s  five boroughs, he completed his 32-year career in the rank of Deputy Chief.