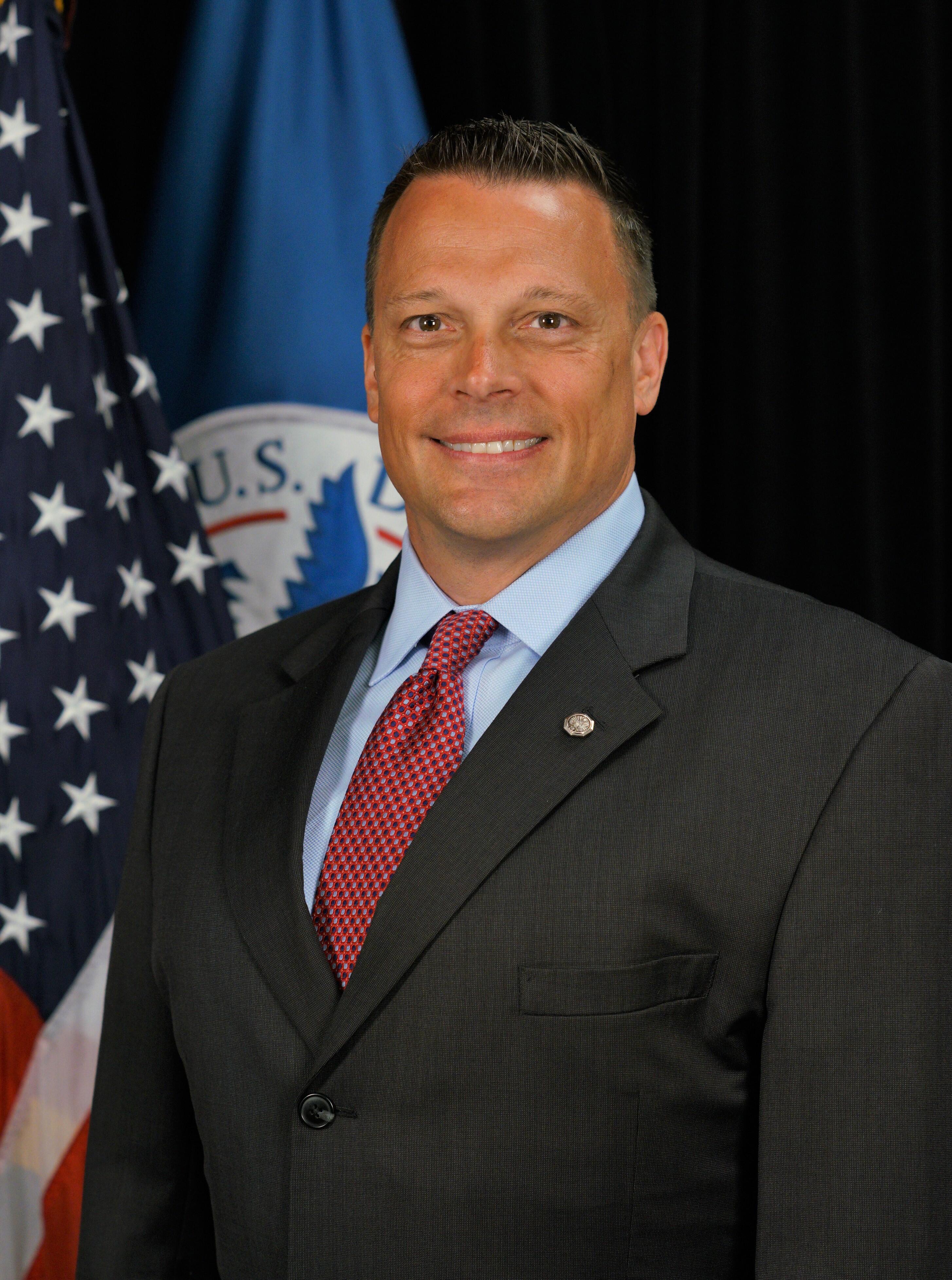 Mr. Robert Vehe has been with U.S. Department of Homeland Security (DHS) since 2002 and presently serves as the Acting Deputy Regional Administrator for FEMA, Region V and otherwise serves as the Director of Mission Support Division, FEMA, Region V.

Prior to his current appointment, he served as a DHS Regional Director and supervised deployed DHS intelligence officers in the Midwest, Great Lakes, and Central Regions from 2009-2015. He was the Homeland Security Intelligence Network Program Manager in 2016 before assuming duties as Executive Officer of the Planning, Production, and Standards Division within the Office of Intelligence & Analysis, Immediate Office of the DHS Secretary from 2016-2019.

Prior to working at the Office of the Secretary, Mr. Vehe has worked for the Transportation Security Administration, Federal Air Marshal Service; the Defense Intelligence Agency as a member of the Joint Staff; the North Carolina State Bureau of Investigation; the Bureau of Indian Affairs; the New Bern, North Carolina Police Department; and retired as a Colonel, with over 31 years of service, in the United States Marine Corps as a Military Police, Intelligence and Counterintelligence Officer.

He has served as a member of numerous government and private sector working groups and held membership on many of the governance boards of organizations with relationships to DHS responsibilities to state, local and tribal partners across the nation.

Mr. Vehe has been the recipient of numerous awards and commendations throughout his military and civil service career.