This page has not been translated into Deutsch. Visit the Deutsch page for resources in that language.

The Watermark is a quarterly report that provides transparency on the financial state of the National Flood Insurance Program (NFIP). This report provides information about the NFIP to interested groups and individuals, such as policyholders, industry partners and government officials. 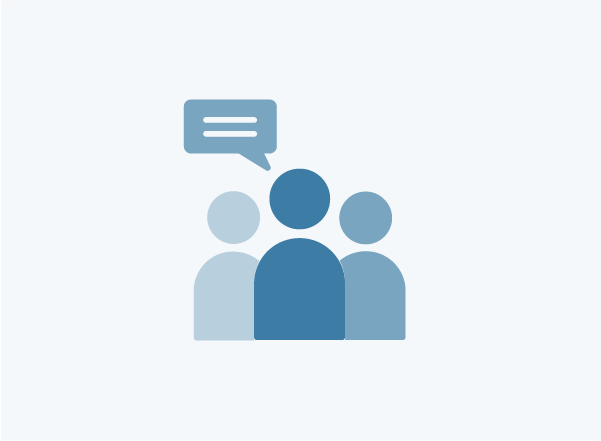 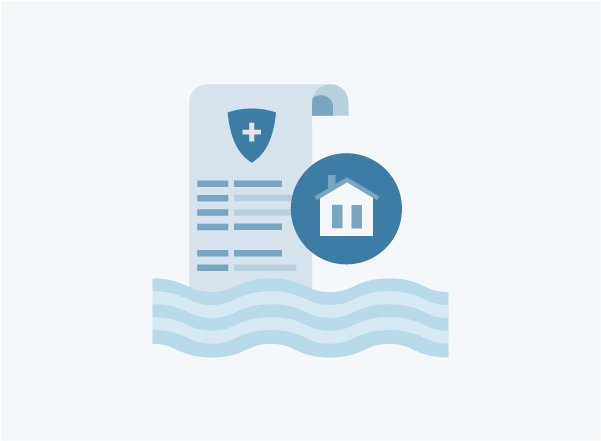 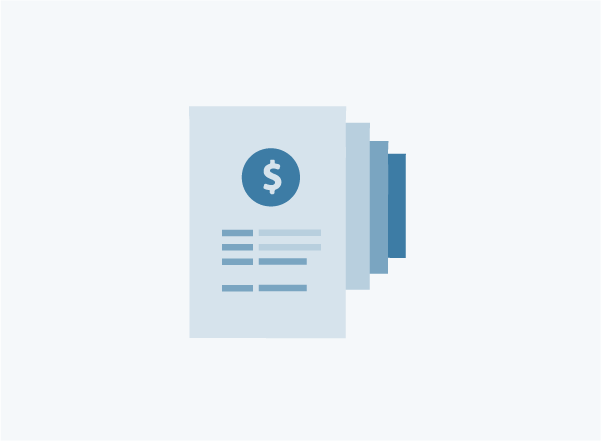 Number of NFIP Policies in Force 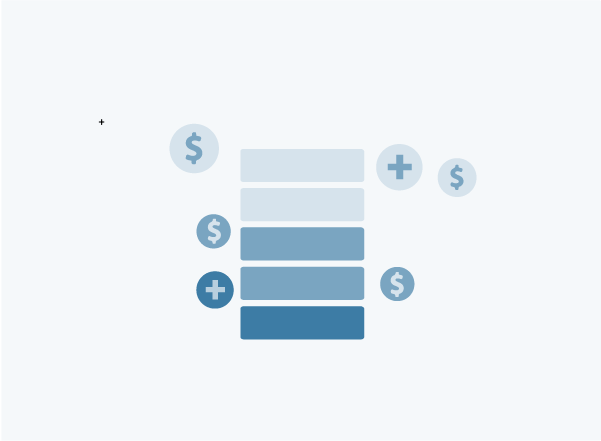 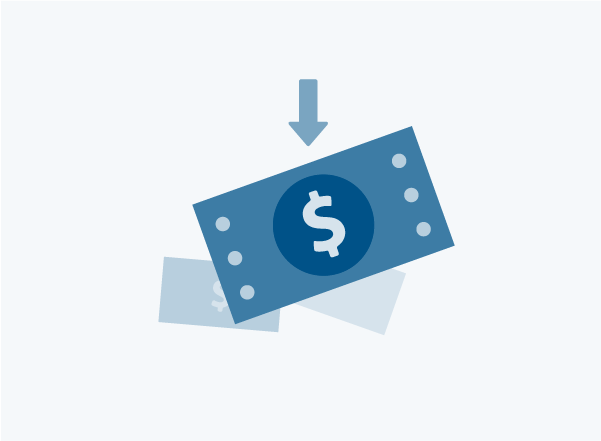 The 2021 OFIA Annual Report highlights affordability issues across the NFIP and makes recommendations for programmatic improvements.

The NFIP’s Available Resources provides information similar to a “Balance Sheet” used in the private sector. It is a snapshot of the program’s finances, including any prior period carryover for the given period.

* FEMA’s reinsurance placements augment the NFIP’s Available Resources. After qualifying losses for a single event exceed $4B, the NFIP may collect up to $2.3B should the event reach $10B in losses.

* The combination of Total Revenue and Total Expenses contribute to the Net Income or Net Losses for the NFIP. Because of the NFIP’s current structure of premium discounts, interest expenses on debt, and loss concentrations, Net Losses are anticipated.